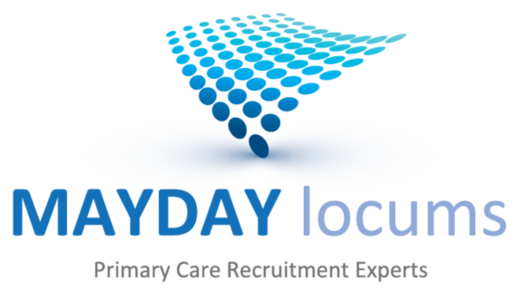 GPs will offer group appointments of up to 15 people in an effort to cut waiting times and better support people living with long-term conditions, family doctors say.

Patients with conditions which require regular GP visits, like arthritis, diabetes, and asthma have taken part in group appointments which are extended to up to two hours and allow patients to support each other.

These can be led by nurses or administrative staff, with a doctor on hand for "around an hour", to help save NHS resources and minimise the time spent repeating information, the head of the Royal College of GPs (RCGP) said after the plans were announced at its Annual Conference on Friday.

However patient groups have said the idea is "ghastly" and fundamentally undermines the notion of doctor-patient confidentiality.

Patients at risk as GPs consult three times more patients than 'safe'
Joyce Robins of the group Patient Concern added: "GP appointments are supposed to be a private matter where you can openly talk about your most personal health issues.

"If you're discussing things in front of a group of strangers, you might as well tell the local town crier so he can shout it from the rooftops."

According to the RCGP, the trials in London, Birmingham, Manchester, Sheffield, Newcastle and Berkshire have shown the schemes can be effective across a range of conditions.

RCGP chair Professor Helen Stokes-Lampard said there was no suggestion these would be mandatory, or for discussing embarrassing conditions, but that they were likely to be part of the upcoming NHS 10-year plan.

She told the BBC's Today programme: "For some with long term conditions that need monitoring, support and follow up, there's great evidence emerging of the benefit of a much longer consultation.

"These are 90 minutes or two hours - the GP is there for about an hour of that time - and everybody gets the chance to talk about their own issues.

"Sometimes being unwell can be a very lonely place, learning from colleagues and other patients - they become friends frequently - can be a very powerful way of realising other people are going through similar things."

In response, Stokes-Lampard insisted they would not be mandatory and participants would sign a non-disclosure agreement to take part.

'Tech tsunami' putting NHS services at risk, GP leaders warn
The Patients Association said group consultations could be helpful to some people by providing an opportunity to have discussions about their conditions.

Its chief executive, Rachel Power, says: "It could also be reassuring to patients to see others share their concerns and challenges, and can provide the benefit of peer support.

"But patients must be given the choice as to whether to participate, or to continue with more traditional GP services."